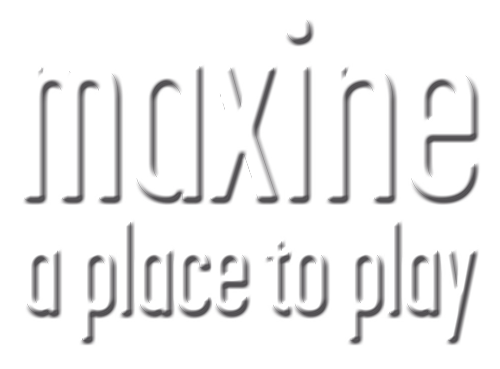 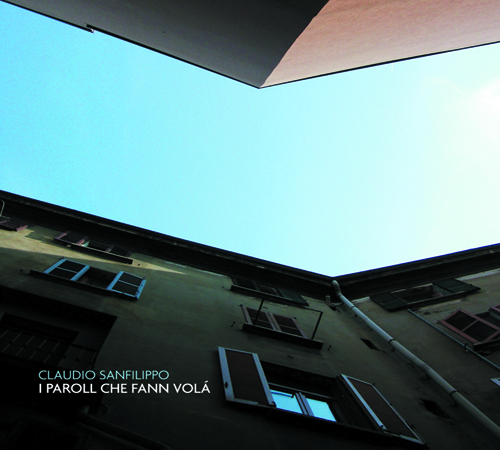 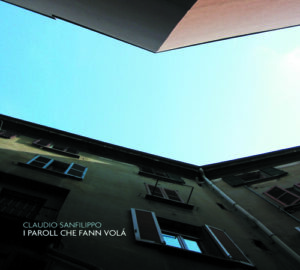 This is an album of original songs written in the native Milanese dialect, although the musical terms are far from the traditional points of reference for songs in this dialect. This is an inspired musical path that is an act of love by Claudio Sanfilippo towards his city and its dialect. The album features a duet with Nanni Svampa (a Milanese version of a Tom Waits song), a song composed using a Franco Loi poem and two tributes to Gianni Brera. Artistic production by Rinaldo Donati.